Please note that the following content is extracted from our paper that can be cited as follows:

Even if the creation of an exhaustive, non-ambiguous vocabulary for steganographic applications is outside the scope of this work, reducing possible confusions or overloading of terms is fundamental to not void the efficiency and expressiveness of the taxonomy. Specifically, the term modifiable object we define as the general object type that will be used to contain or represent the secret information. The process of hiding data within the cover depends on the mechanism or pattern used. In the following, we refer to such a process as embedding, injecting or hiding. Because of the focus on objects, our taxonomy can be considered object-oriented; it describes the steganographic operation performed on objects using actions.

In general, patterns can be used to describe the process of hiding information for storage purposes as well as for secretly moving data among two endpoints. To avoid burdening the text, when the “transmissional” nature of the embedding process is not obvious, we will explicitly identify the covert sender and receiving side as to emphasize the origin and the destination of the steganographic communication.

For the specific case of defining the taxonomy as well as to describe patterns, the following formal definitions have been introduced. Please note that in comparison to previous attempts (Figure 1, left side), we heavily simplified our terms and their relations due to the inconsistent pattern namings and terminology aspects

Figure 1: Relations and terms have been simplified between the 2021-taxonomy (a) and the novel taxonomy (b).

(see Figure 1, right side and Table 1 for examples): 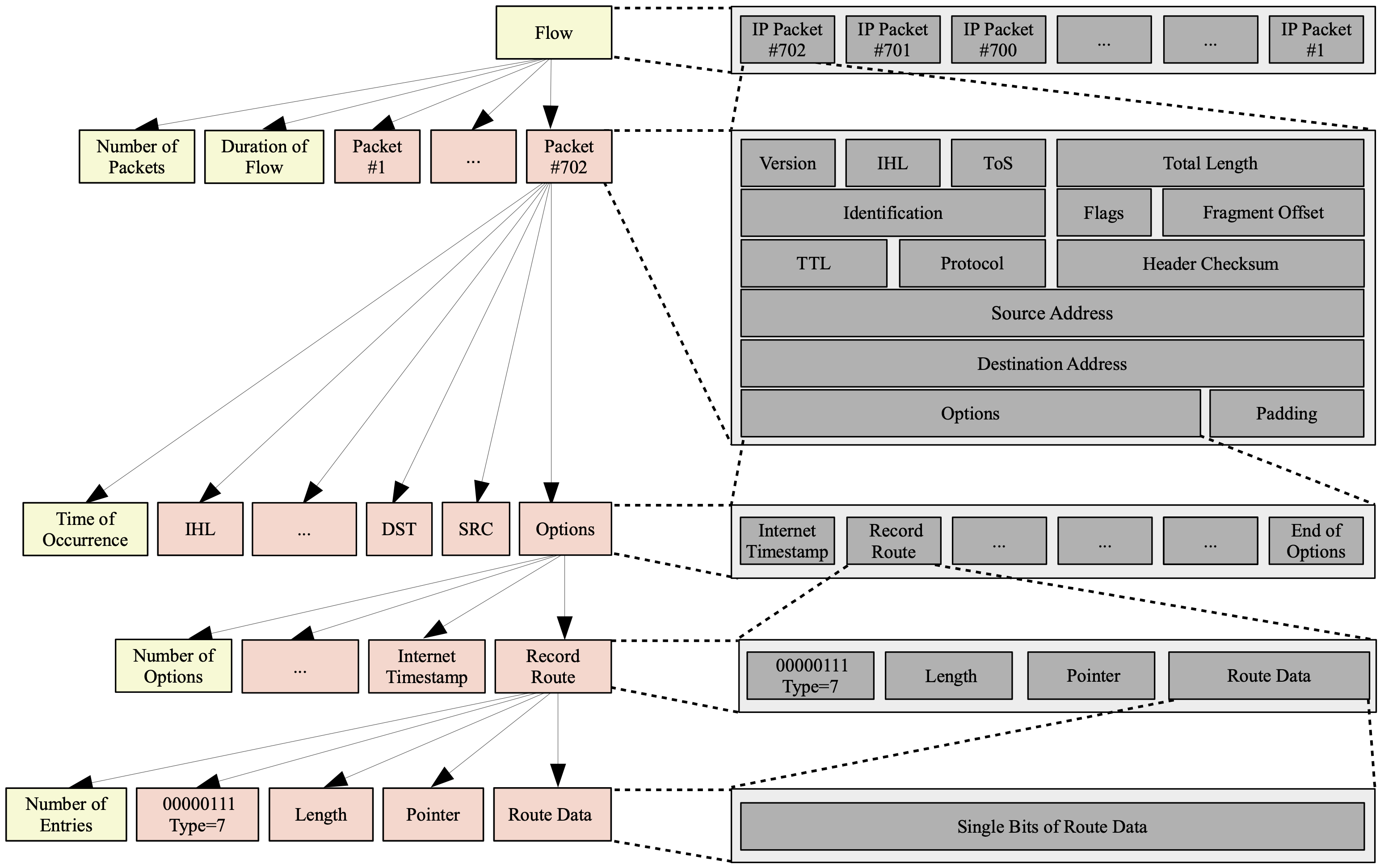 Table 1 : Differentiation between the types of objects used in this paper.